Working through the complexities of the narrative structure in my book has not been an easy task. The story itself is based on the potential outcome of several different timelines in one woman's life or lives. Thus the title of the story Timelines Are Sarah. Unfortunately, I simply did not think about how things would end up.  I just wrote and did. But sooner or later I knew I would have to go back and tie up loose ends. And it ended up being a bit like weaving tapestry on a loom,  a strange sort of loom. One made of dreams, rather than paper.

Are you dreaming? Or are you awake?
CLICK HERE AND FIND OUT 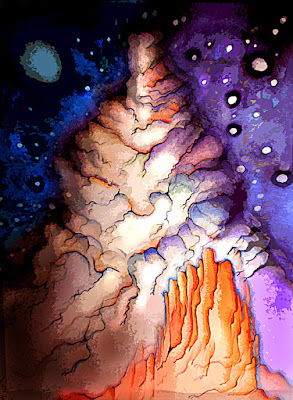 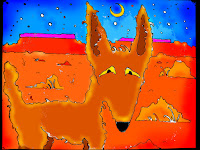 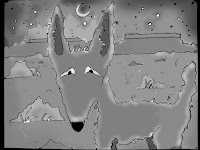 Posted by davidasleep at 1:23 PM No comments: 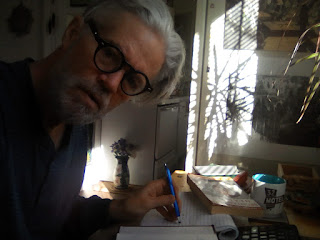 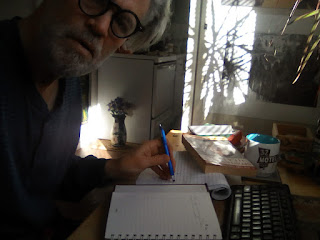 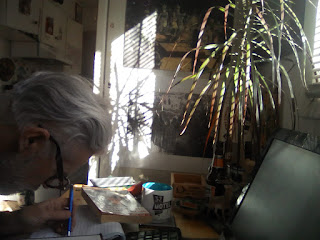 I just spent 2 weeks on 31 “short” pages in my book! 2 weeks. . 2 long weeks/ on 33 pages of text. Ahhhhh! (that's the written sound of my frustration there= “Ahhhhh!”) And now... To date, there are exactly 346 pages in my book. 346 pages that further, the life of two people called... David and Sarah Burkhart. In a place and reality called Timelines Are Sarah.


But is it my story?

To be honest it all seems less my story and more like their story. Because you see, when I am doing my story. Excuse me. When I am. . . doing their story. David and Sarah's story. It seems more often than not that all of it is being dictated to me, rather than me just “writing” it all out and calling it my own. 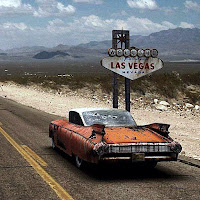 Posted by davidasleep at 2:00 AM No comments: